What can one tell about Rome that hasn’t been said already. Everybody knows Rome and its numerous historic and archaeological sites – some of the best in the world. Reason enough to get millions of visitors each year (without adding here that it is clearly a food destination). 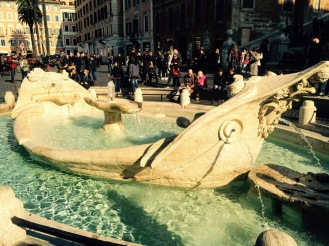 Not to mention that Vatican state – the seat of the Catholic Church is set in Rome’s heart – making Rome also a top pilgrimages destination. 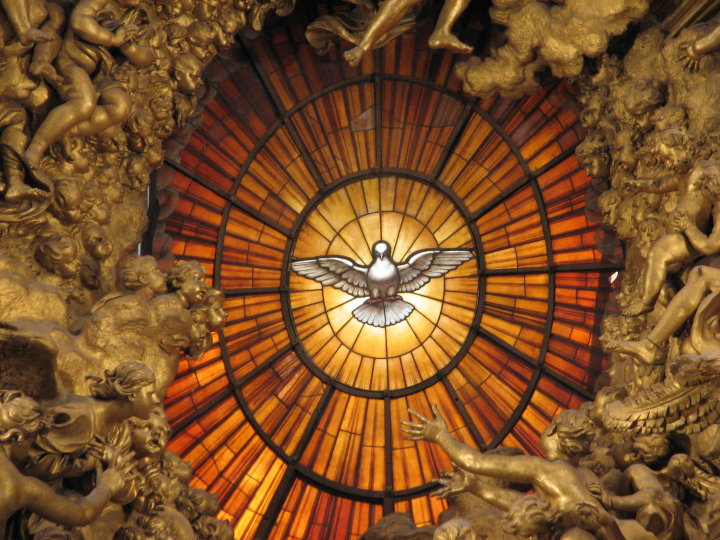 For me, Rome is a piece a tranquility and amazing ice cream, make it heaven…

I visited Rome for the first time back in 1998 during an Italy tour which marked my very first travel experience. I was 14 at that time and for someone living in former communist Romania was just like discovering a new world. 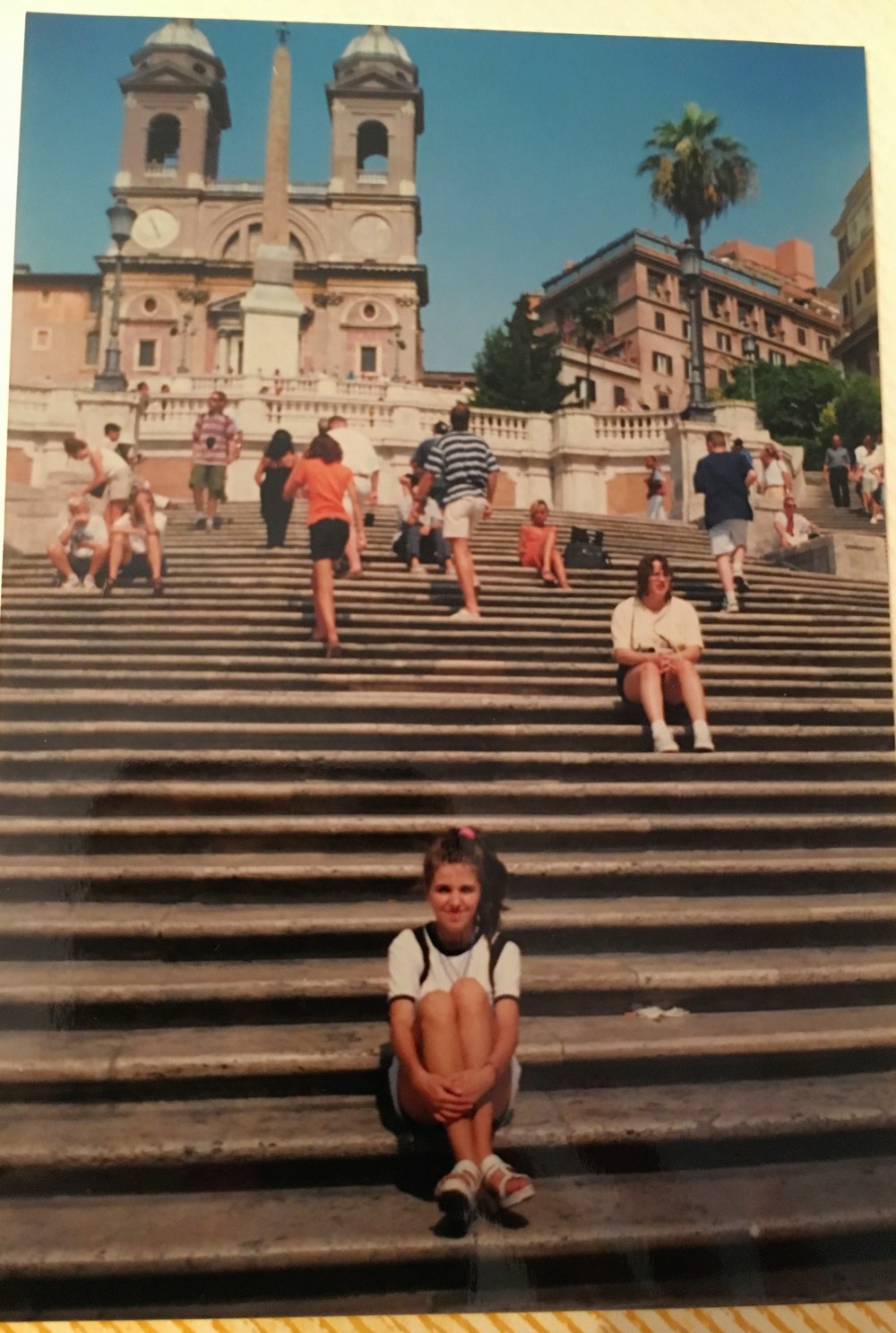 Then I only spent one day in Rome but somehow managed to visit it all – the Vatican (including the museum with its wonderful Sistine Chapel),  the Colosseum, the Roman Forum, the Spanish Steps and the one and only Fontana di Trivi (just to mention a few). 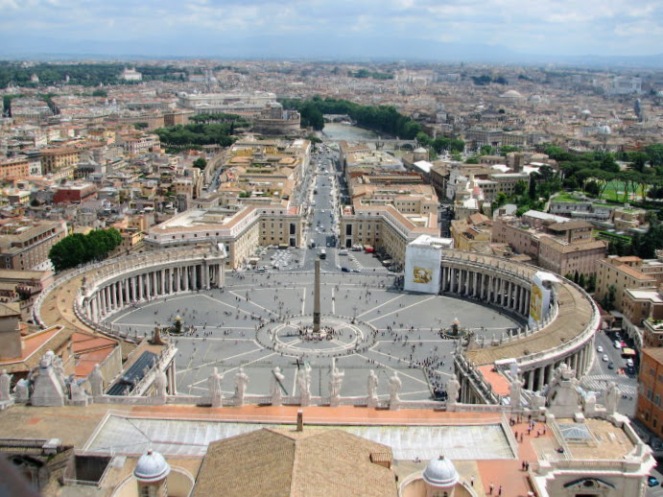 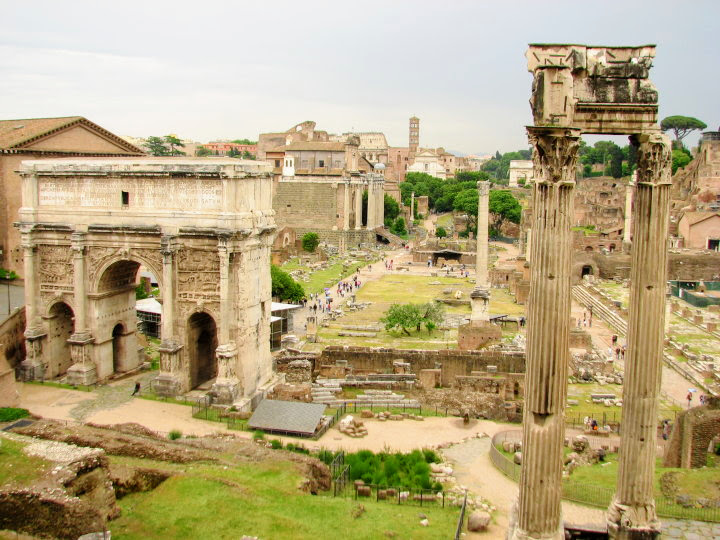 For me, Trevi Fountain has remained ever since the most amazing fountain the the world.

I think we walked the equivalent of a marathon that day, but, it was such a beautiful and fulfilling day. I didn’t know very much of the sites I have visited but I knew I fell in love with Rome. 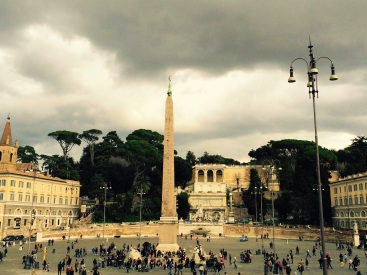 Years after I returned (probably because I tossed a coin in Fontana di Trevi) and spent a week discovering the city and still was not enough. Returned again for a weekend and in some days I will be back taking my mother to experience the amazing gelato for her birthday. 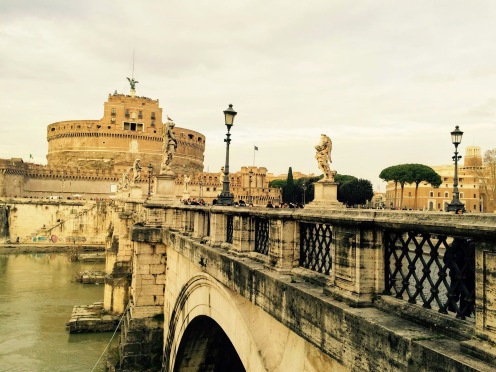 I couldn’t be more happy and grateful for such opportunity (of course, Rome is an easy option for those living in Bucharest considering the high number of flight at extremely reasonable prices). I can’t tell how excited I am…